According to statistics, cystitis often develops in women. Inflammations in the mucous membrane of the bladder are formed due to the structural characteristics of the body - the urethra is much wider and shorter, which means that ascending infections enter them more quickly. Almost half of the female population on the planet at least once in their lives has suffered from cystitis. In addition, in many cases, the reason was not a weakened immune system, but the misuse of personal care products, the lack of constant supervision by a gynecologist. 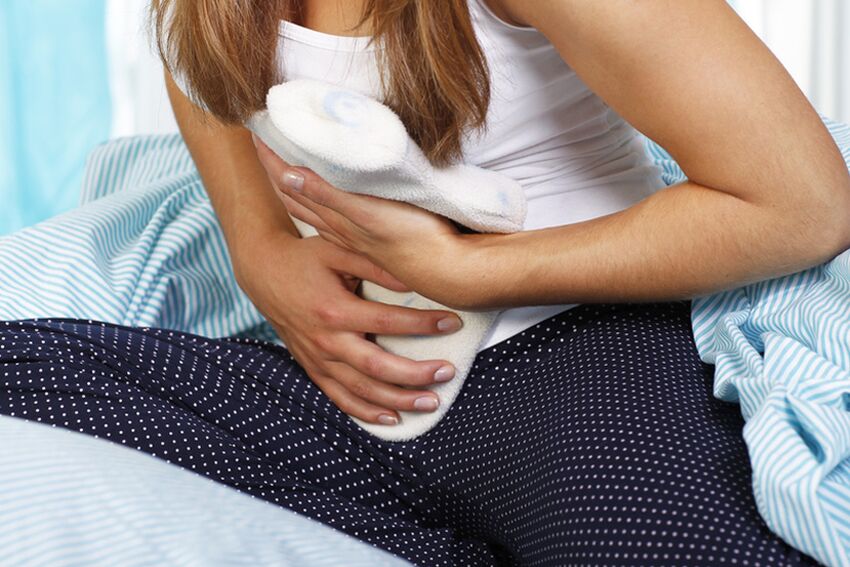 The rich experience of gynecologists and urologists in this area has made it possible to draw up a comprehensive and effective list of procedures for treatment, including acute forms of the disease. Do you have any complaints that fit the description of the symptoms of cystitis?

Why is cystitis more common in women than in men?

The main reason is the peculiarities of the physiological structure of the genitourinary system. The penetration of pathogens into the urethra and bladder is provided by:

Why does cystitis develop during pregnancy?

According to statistics, one in ten pregnant women observes signs of cystitis. During childbirth, the risk of inflammatory processes actually increases. Among the reasons:

However, not all the characteristics of the female body described by us can lead to the development of cystitis. You may suspect that you have a disease if you have the following symptoms:

In this case, the urine darkens, sediment, clots of pus, blood can form in it. Patients may complain of back pain, fever and vomiting.

We do not recommend self-medication, even if you are sure of the presence of the disease, as you have found it before. For each form of cystitis, the doctor selects an individual therapy. Learn more about how the disease is classified.

The main diagnosis of cystitis includes medical examinations and examinations. Based on the result of the exam, it is possible to identify how the disease is: catarrhal, hemorrhagic or ulcerative.

Important! Symptoms of acute cystitis include severe pain and burning when urinating, intoxication, fever, as well as purulent discharge and blood in the urine.

This stage of the disease develops when the course of treatment is selected incorrectly or when the doctor's recommendations are not followed. It is important to understand that even after the pronounced symptoms of cystitis have passed, the focus of the disease on the body will still be active for some time. Therefore, it is important not to interrupt therapy after the first signs of cystitis receding.

The second cause of the chronic form of cystitis is diseases of the genitourinary system diagnosed late or untreated (vulvovaginitis, pyelonephritis, infections of the reproductive and urinary systems, etc. ).

Chronic cystitis can occur without visible symptoms. Exacerbations are observed twice a year, followed by remission. Outside periods of illness, there are no symptoms of cystitis.

The main causes of the development of cystitis (forms of infection)

At the medical center, you can make a comprehensive diagnosis of cystitis, which includes anamnesis, laboratory tests of blood and urine (including an express method of blood and urine analysis). On the recommendation of a doctor, we also offer ultrasound, cystoscopy and endoscopy.

Experts will prescribe individualized treatment and recommend effective methods of preventing cystitis, which will help prevent recurrence in the future.